Hong Kong is an important international financial, trade, shipping center and an international innovation and technology center in Asia and the world. It has the reputation of the Pearl of the Orient, gourmet paradise and shopping paradise. Rare and exotic goods from all over the world gather here. There are many categories and the huge flow of goods brings hidden dangers to public safety. As an outstanding representative of the people of Hong Kong, the Hong Kong police are clean, efficient, professionally equipped, master the latest anti-crime technology and technological equipment, and defend the public safety of this free economy through their own efforts.

Hong Kong security inspection and EOD market is the vane of the entire Asian market. We admire the Hong Kong government integrity and efficiency. If we want to gain a foothold in this market, we must provide the world top products, the most efficient and complete after-sales service, and highest competitive prices in China

Safeway System is very proud to be its strategic partner by winning the favor of the Hong Kong police and customs in competing with the world's first-tier brands. To stand out from many competitors, Safeway System's strength needs no words. Since the supply and installation, Safeway System's security inspection equipment has been conscientiously guarding the safety of Hong Kong, and has repeatedly achieved miraculous achievements. 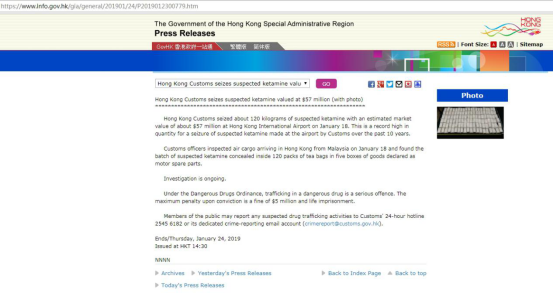 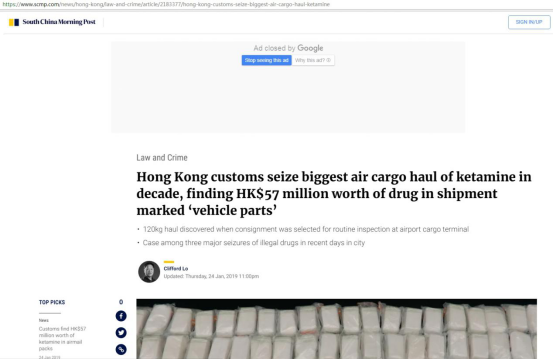 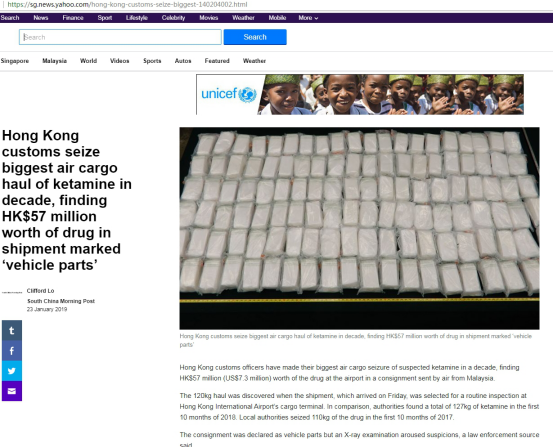 The picture shows the high-definition scanning image of the security inspection x-ray baggage scanner of Safeway System, and the hidden drugs are clearly visible. 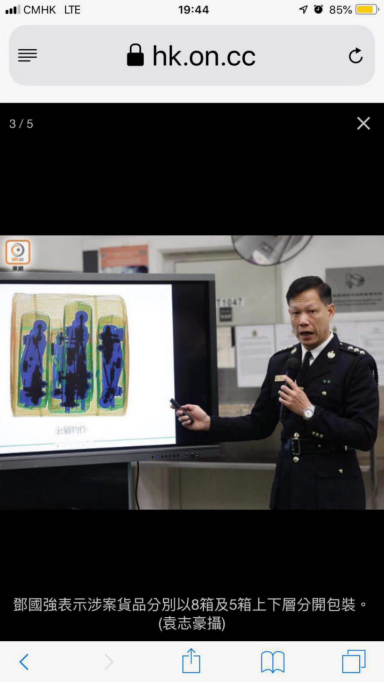 Hong Kong“Smart Customs” speeds up investigations with the help of science and technology, and seizures of illegal drugs and cigarettes soar last year 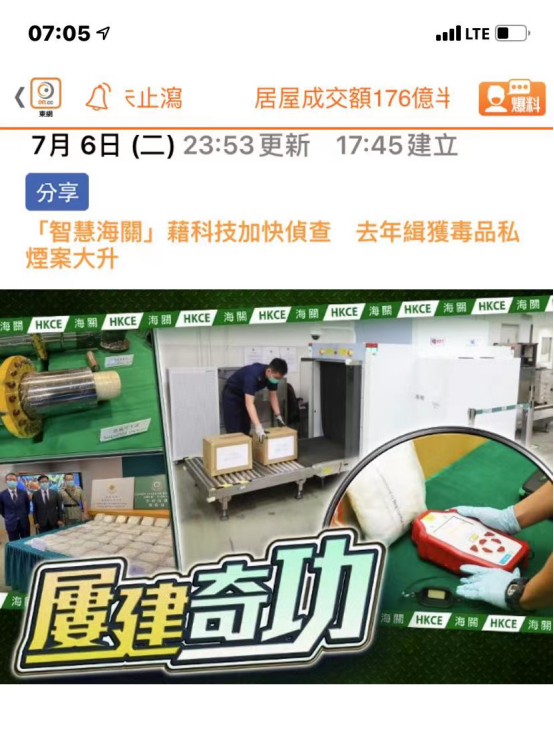 In order to enhance customs clearance and law enforcement capabilities, the Hong Kong Customs has accelerated the implementation of "Smart Customs" and further enhanced customs functions through innovative technology, including the use of big data, artificial intelligence and new X-ray machines, which effectively made contraband products invisible. Such as guns and drugs. In order to prevent the influx of firearms from terrorist activities, Hong Kong Customs has made no slack. The number of smuggled cigarettes and drugs seized last year has increased significantly. Take cases of more than 10 million Hong Kong dollars as an example. Regarding illicit cigarette cases, there were 1 case in 2018 and 17 cases last year; there were 3 cases of drug cases in 2018 and 29 cases last year. An official of the Hong Kong Security Bureau pointed out that the current airport customs and mail centers have used technology to assist in customs clearance, including 3D scanning and the use of big data. Suspicious and prohibited items can be found within 1 to 2 seconds. In terms of passenger clearance, with the help of new optical machines and artificial intelligence, the customs also effectively speeds up the inspection of passengers' items for contraband, which can reduce the time for passengers to clear customs while ensuring safety. 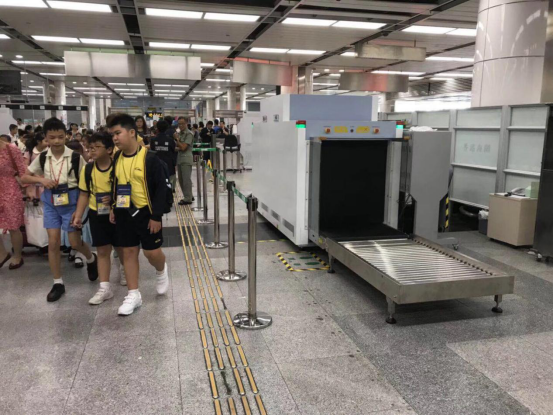 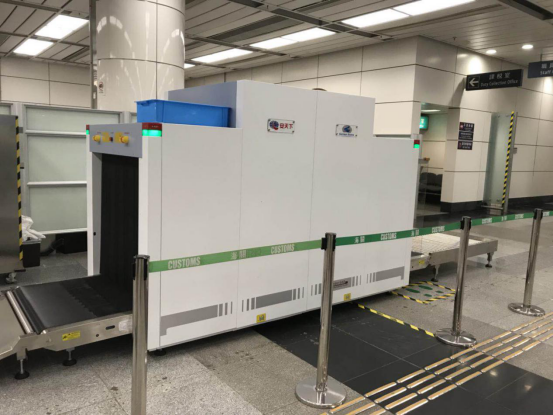